“It’s about the culture of mass shooting that happens in America mixed with narcissistic social media. There’s this sort of rage happening, but it’s also now being filmed and we all have ourselves under surveillance. To me, that is so twisted. To get into the brain of someone like that was freaky. It freaked me out. After I wrote it, all I wanted to do was get that out of my brain because it just freaked me out.”
3. Revolution Radio

“I was just watching this controlled chaos, and it was going and happening all over the country. I was feeling that people don’t want to feel obsolete in the things that we care about. That’s sort of what the song is about.”
4. Say Goodbye

6. Bouncing Off The Wall

“I’d rather write something where my eyes are forward, not so much internal. I hope it makes people happy and creates a difference in some way, just by people recognizing themselves in the song.”
8. Youngblood

“That one is more personal. It’s about growing up totally working class and not knowing what the future was going to be, and being sort of a dope-smoking kid. And then it’s also a reference to my father, who was in the teamsters and watching him go out to work in the picket line. I remember my father being on strike a lot. The song is kind of like feeling like, “Is anything really changing?””
10. Troubled Times

“After all of the chaos that’s on the album, whether it’s pop culture or whatever new apps we’re using, everything gets so complicated. At some point you want something simple. That’s sort of what “Ordinary World” is about.” 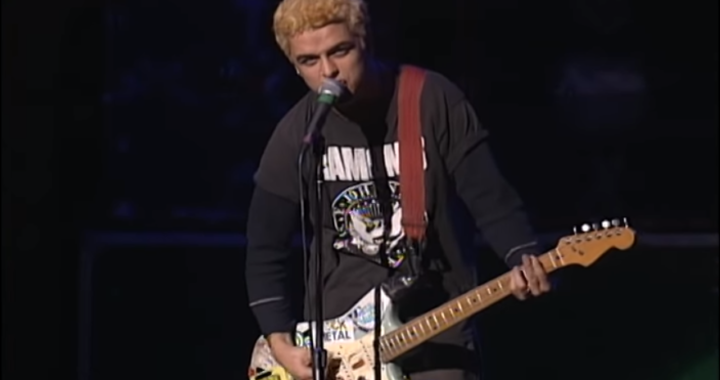 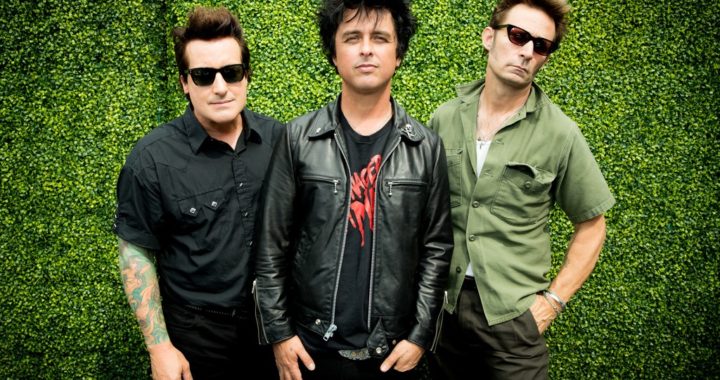 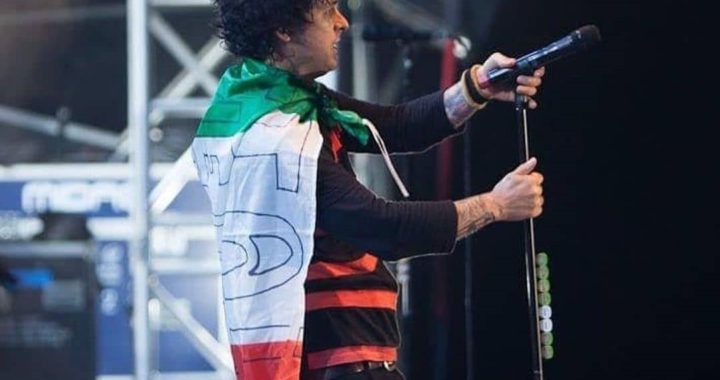 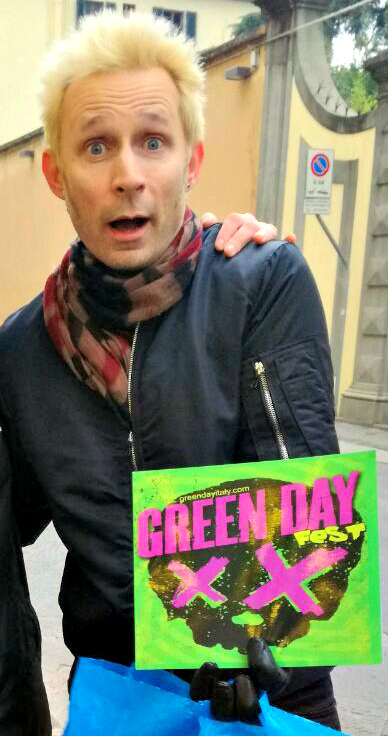